2014 was definitely a year of changes for many reasons.

At the end of February, we took the high schoolers on their annual High School Retreat. It took place in Nürnberg, which has now become one of my favorite places in Europe. I woke up on that Saturday morning and looked out over the city, telling God that I was ready for whatever he had for me. I was willing to stay in Germany with these kids for as long as he wanted me to stay. Then, two weeks later, I left for staff retreat in the Alps. But not before checking in on eharmony for (what I figured would be) another eye-roll, oh-my-gosh-is-this-guy-serious-no-wonder-he-doesn't-have-a-girlfriend, profile check. I was introduced to John from Orlando. And then I left to spend a weekend here: 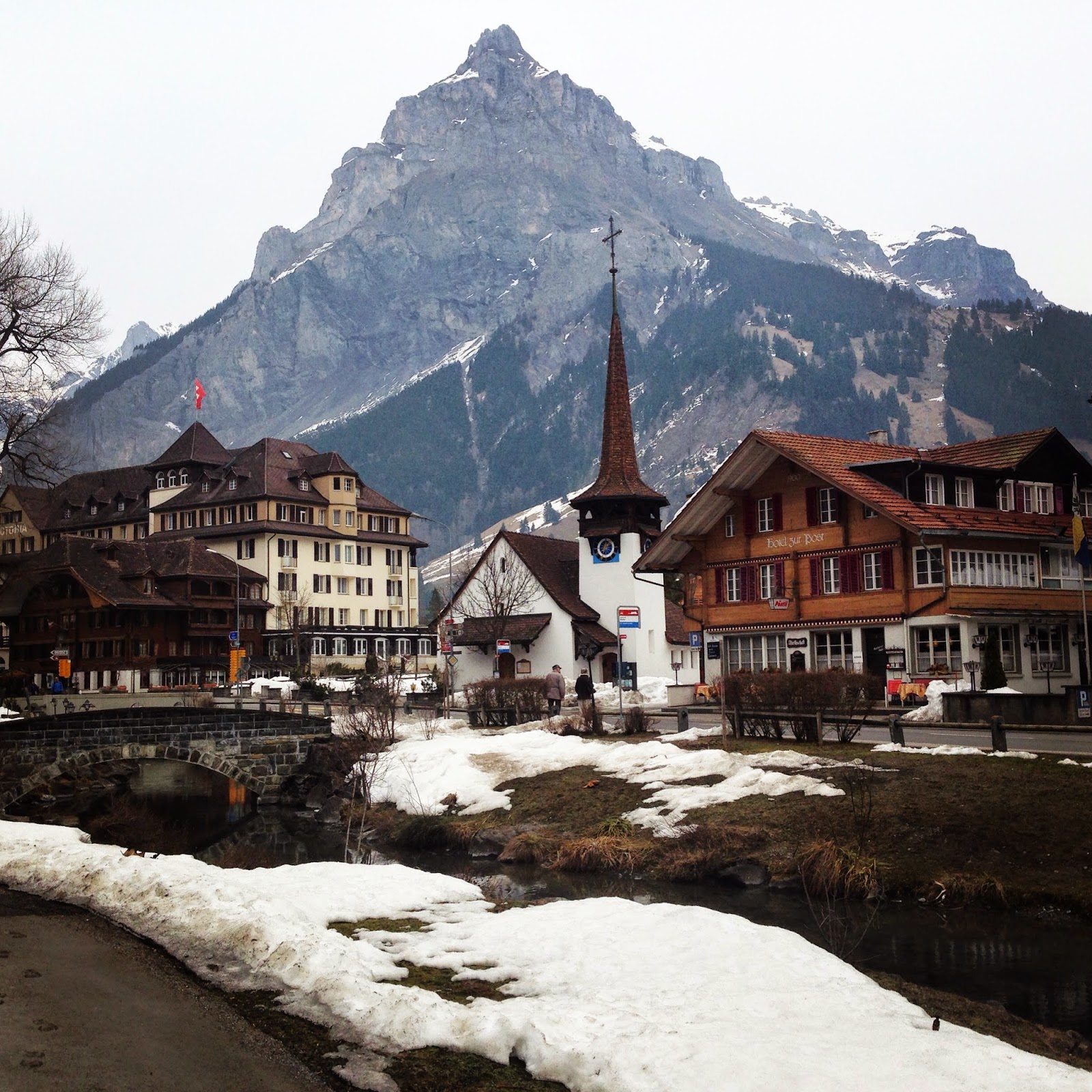 It was easy to get distracted with this view all day that Saturday. But I couldn't stop thinking about John from Orlando. Sure enough, when I got back on Sunday, there was an email from him waiting for me. A few days later we were texting, but not before I left for Prague with this group of awesomenesses: 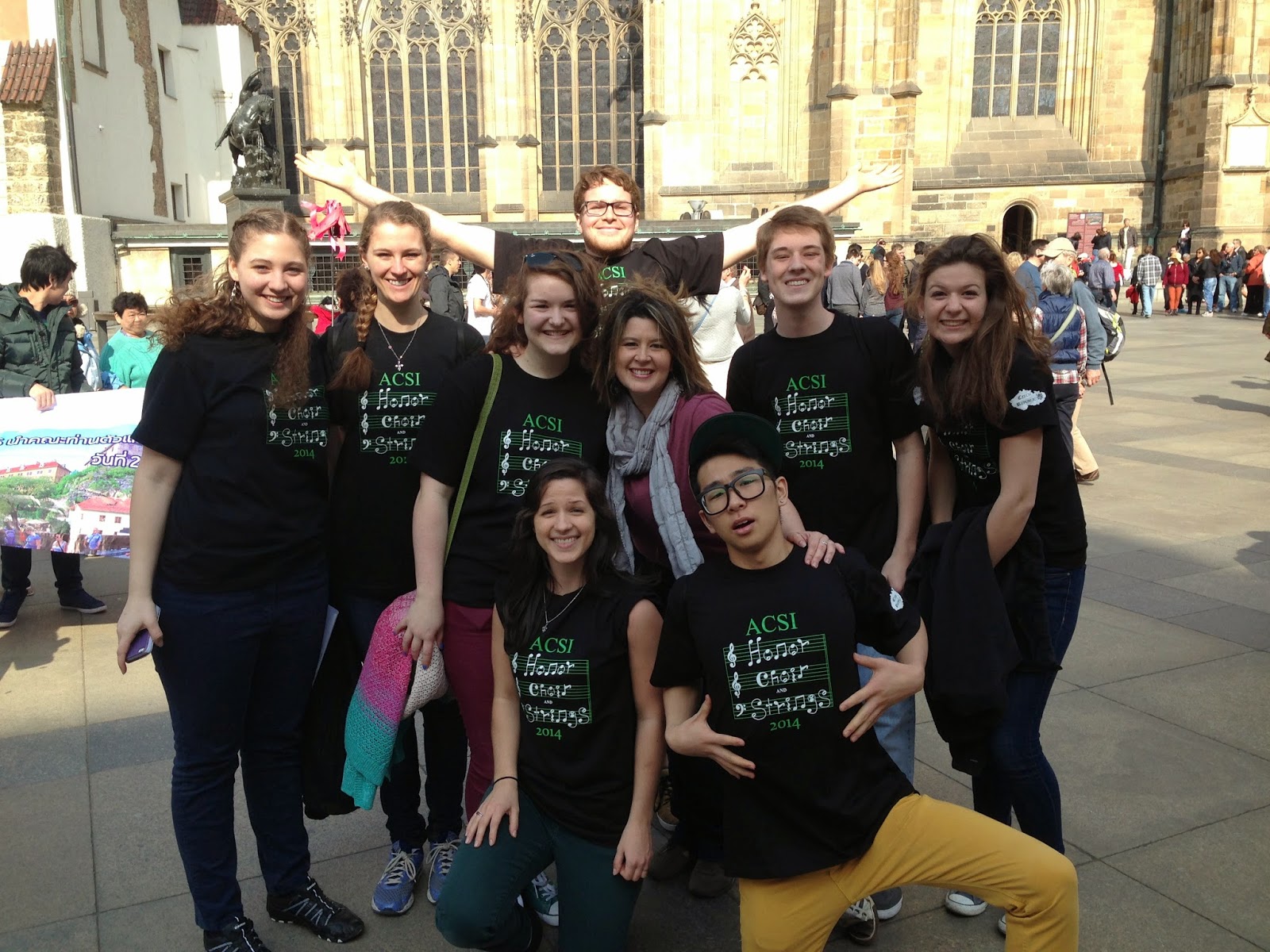 Well, then we started Facetiming after I got back from Prague. But our time was cut short because I left to go to Tanzania on a mission trip with yet another group of amazing kids: 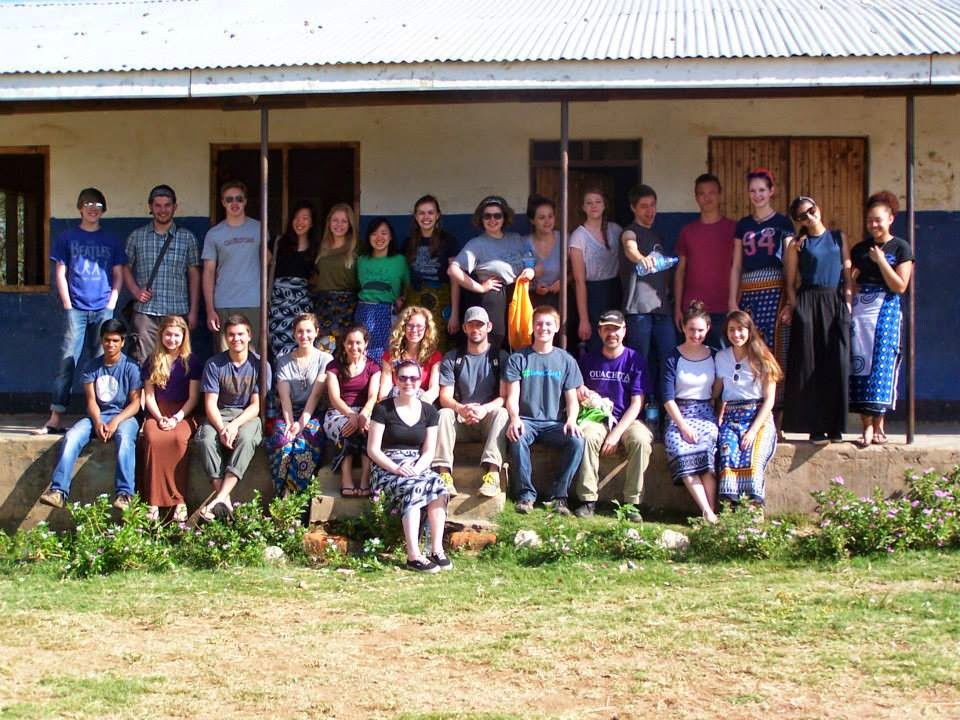 The Facetimes and texts and phone calls continued. But yet again were interrupted, this time by a four day vacay to Croatia with Lexi: 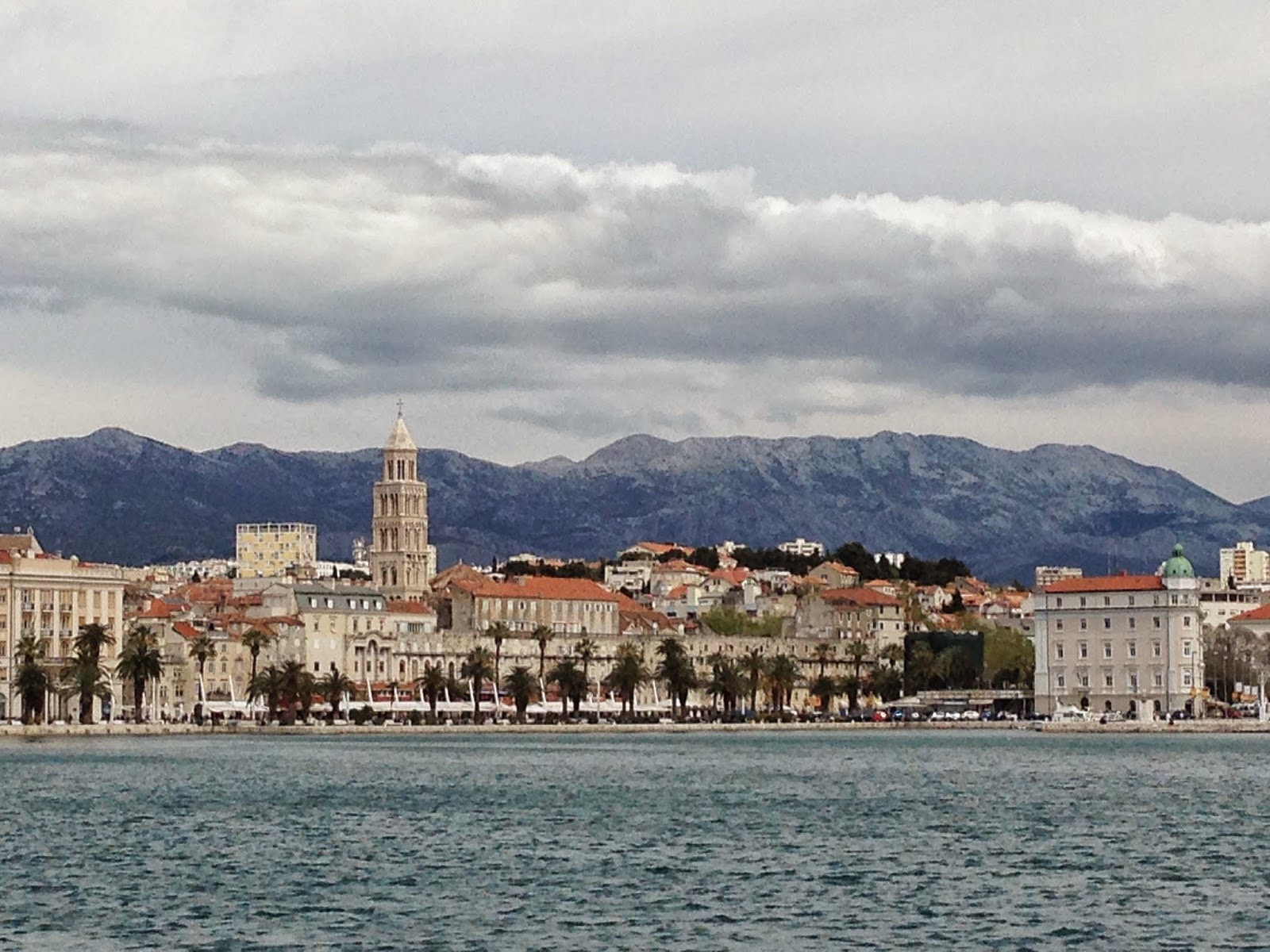 And so we continued this "relationship" and I was more and more beginning to find myself wondering what in the world God was going to do. And I hadn't even met him in person!
Graduation came and went and I cried lots of tears saying goodbye to my sweet kiddos, who were going onto college: 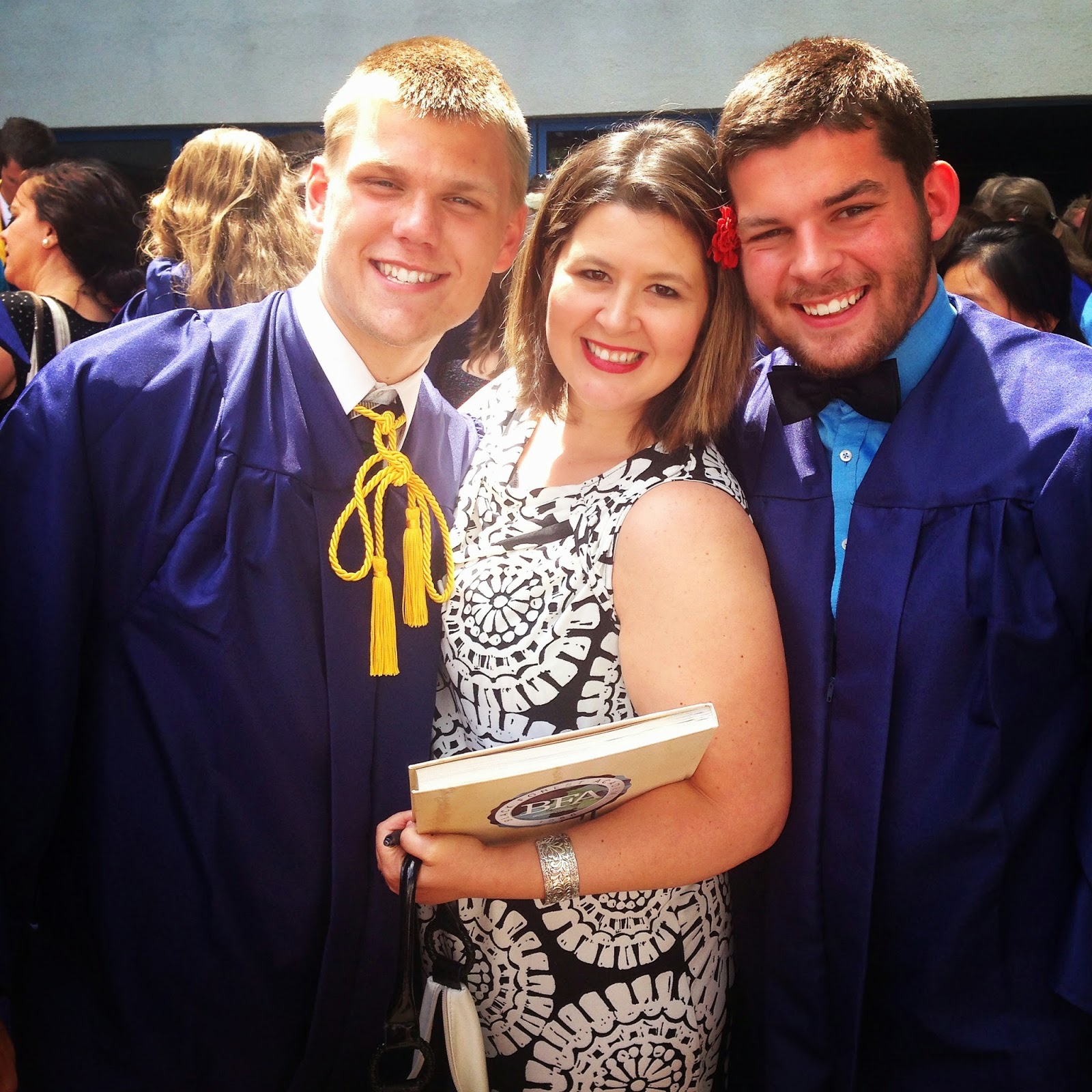 But then the day came. The day that we went on our first, real date that didn't require technology. A lovely dinner at a riverfront restaurant and a walk around San Marco, thus starting off a really fun summer. 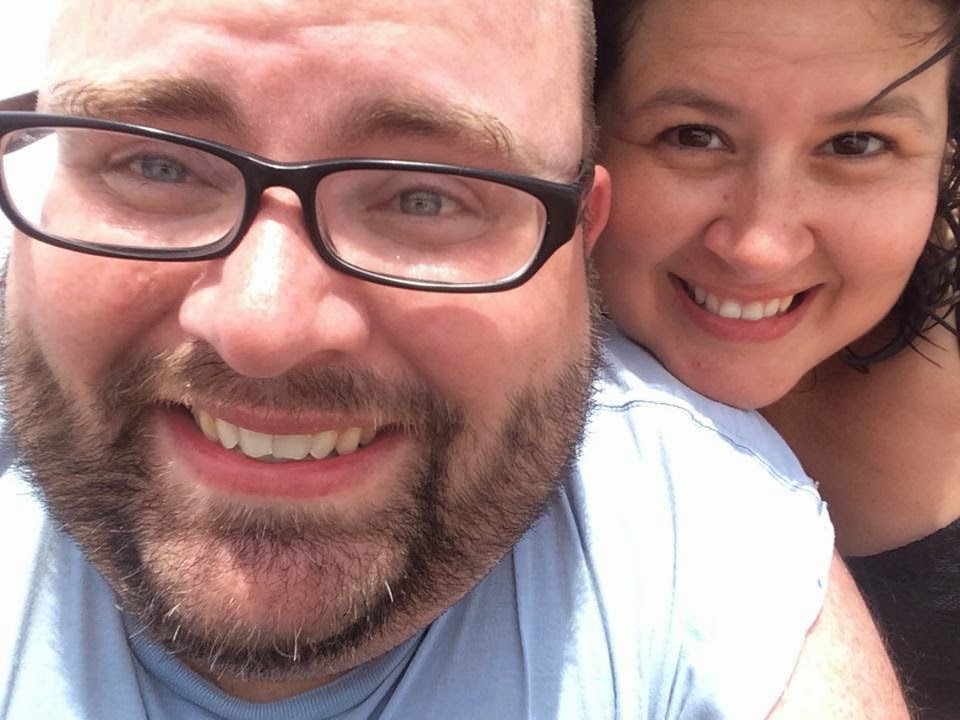 God, for whatever reason He saw fit, used this whole relationship to tell me - "It's time. You've done what I called you to do. Now, come back and see what life holds."

So, I came back to Germany for the four months I committed to completing. I directed one of the most fun musicals I've ever had the experience of directing 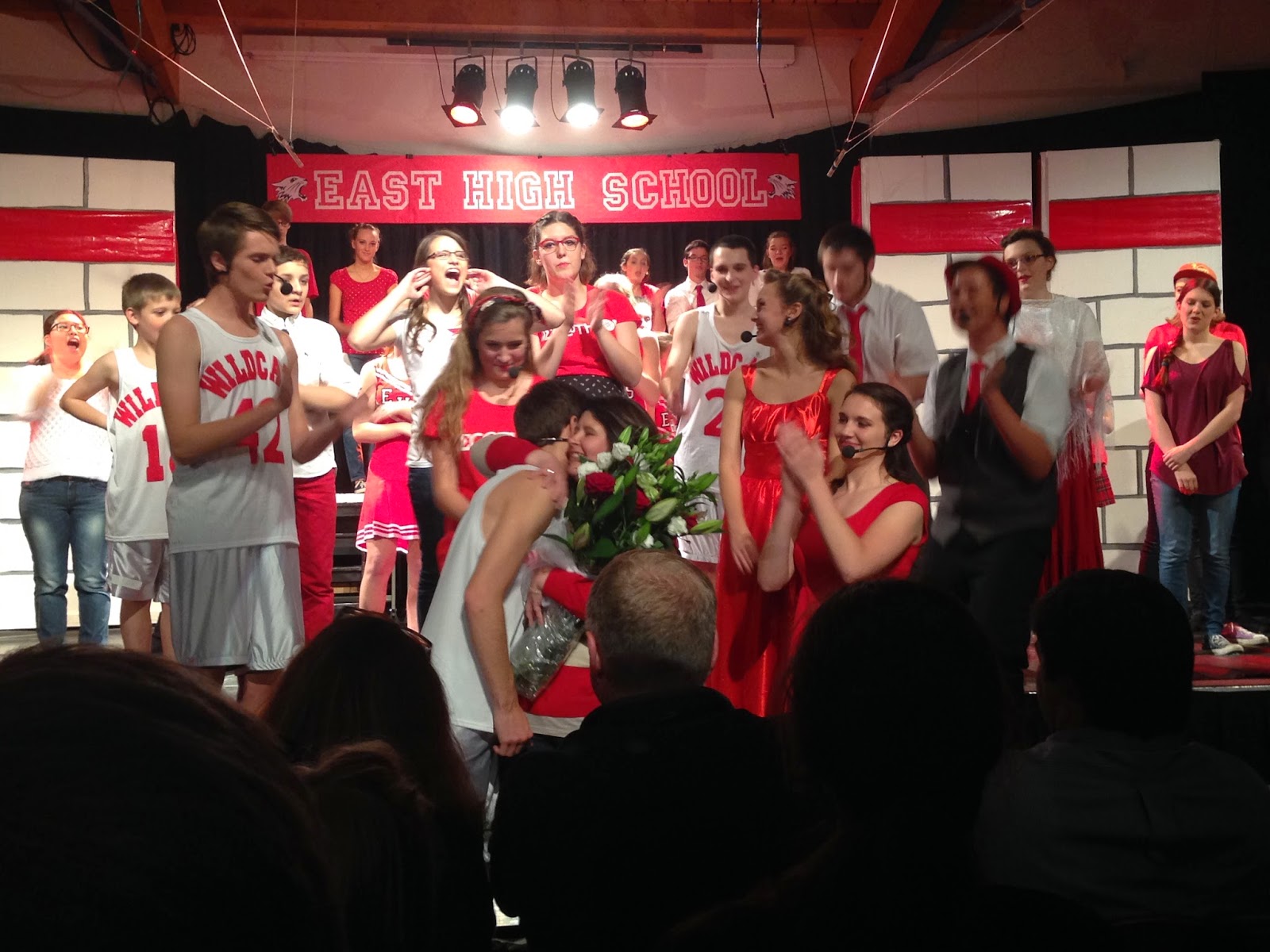 I traveled to places I hadn't been before - Scotland, Spain, & Ireland - all with dear friends who've walked through a lot with me in the last 2 1/2 years 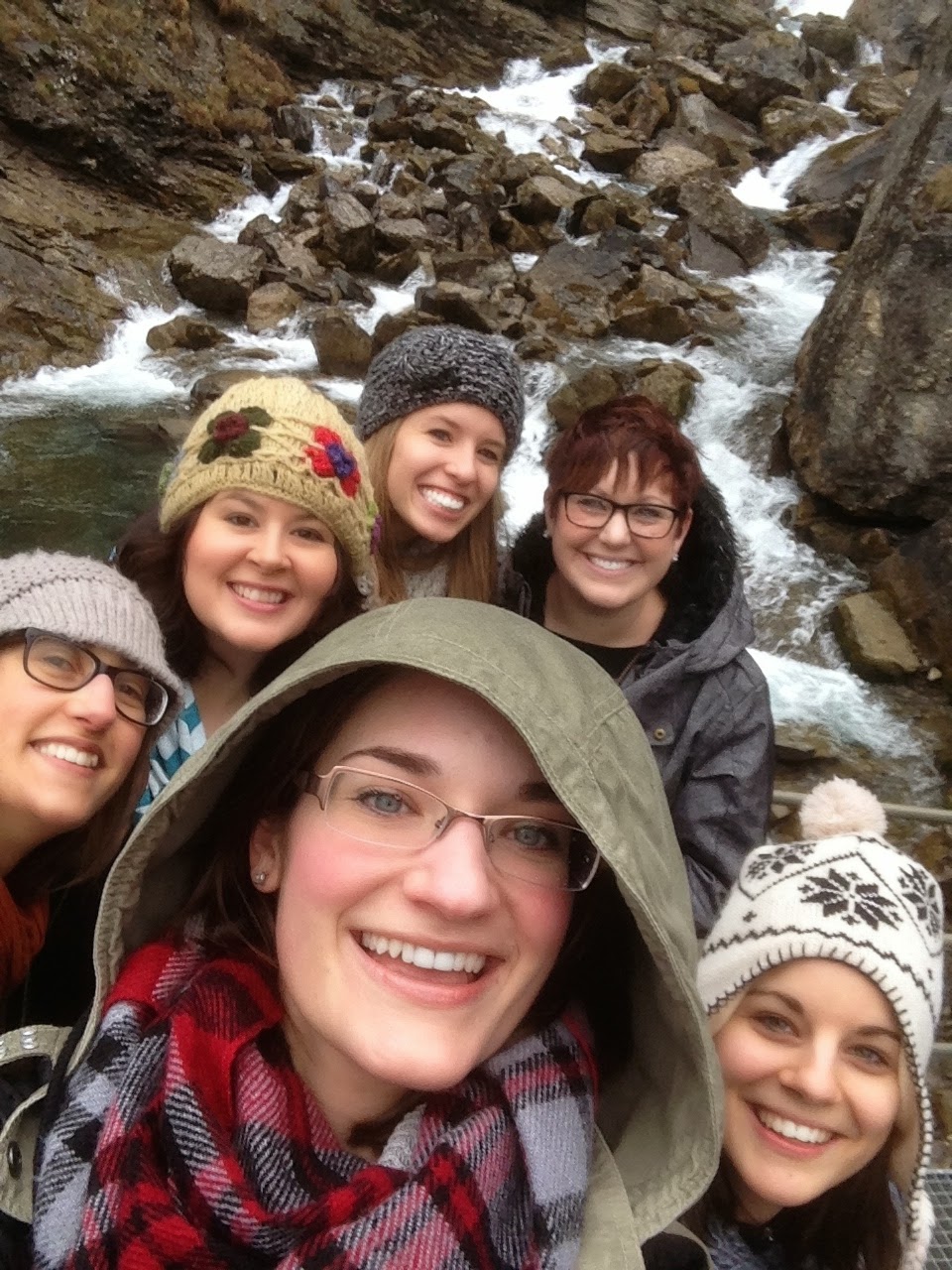 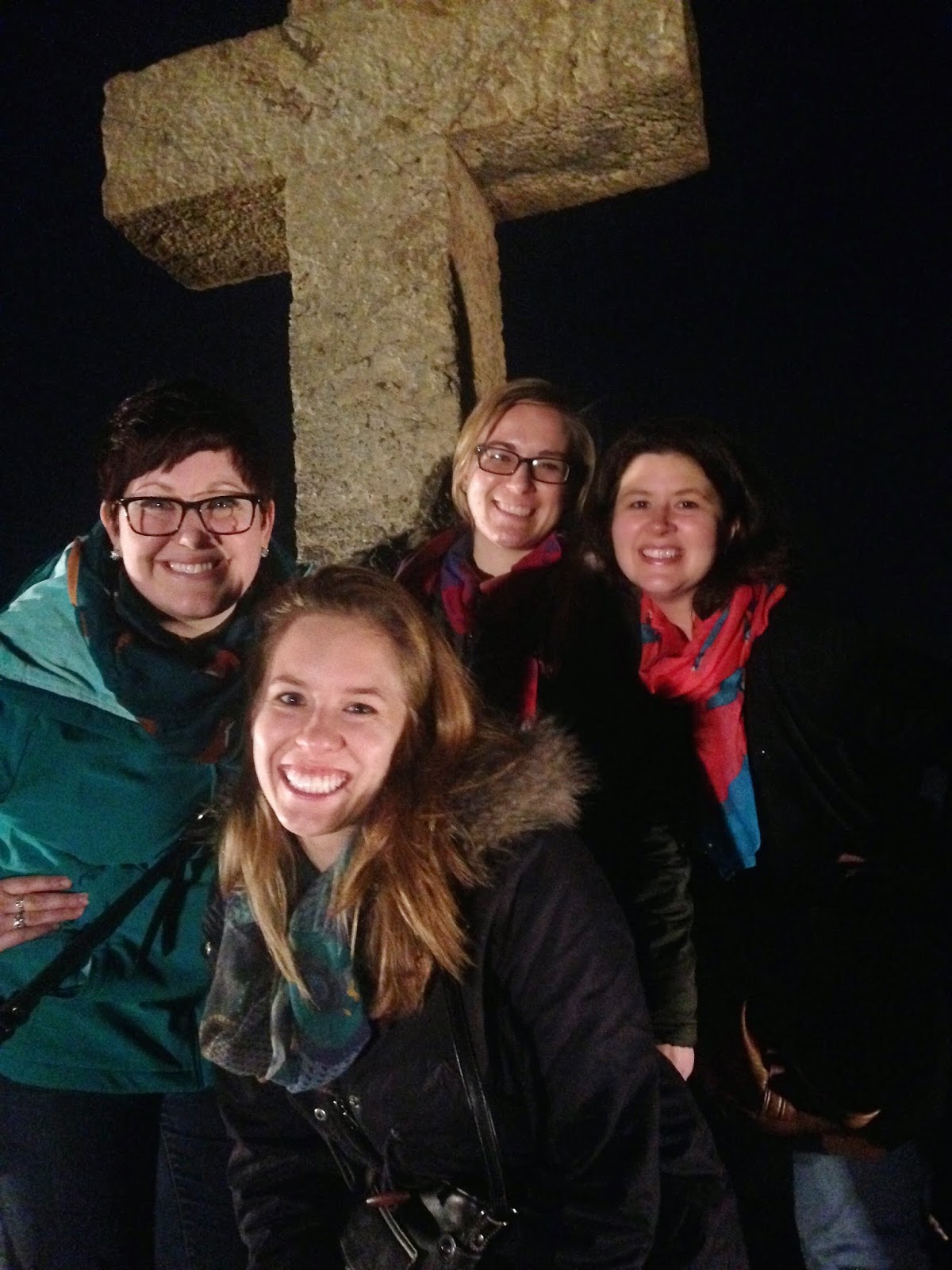 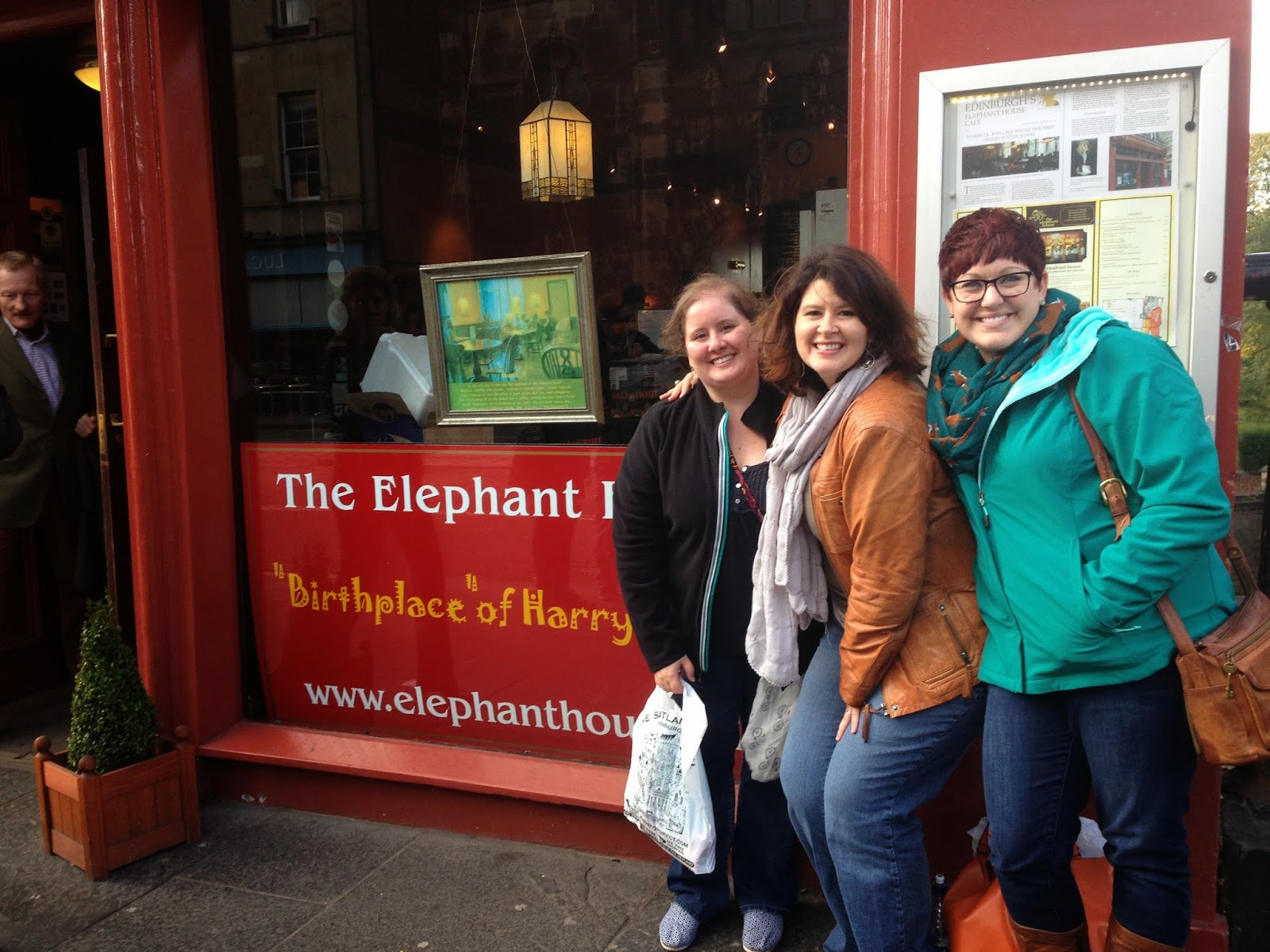 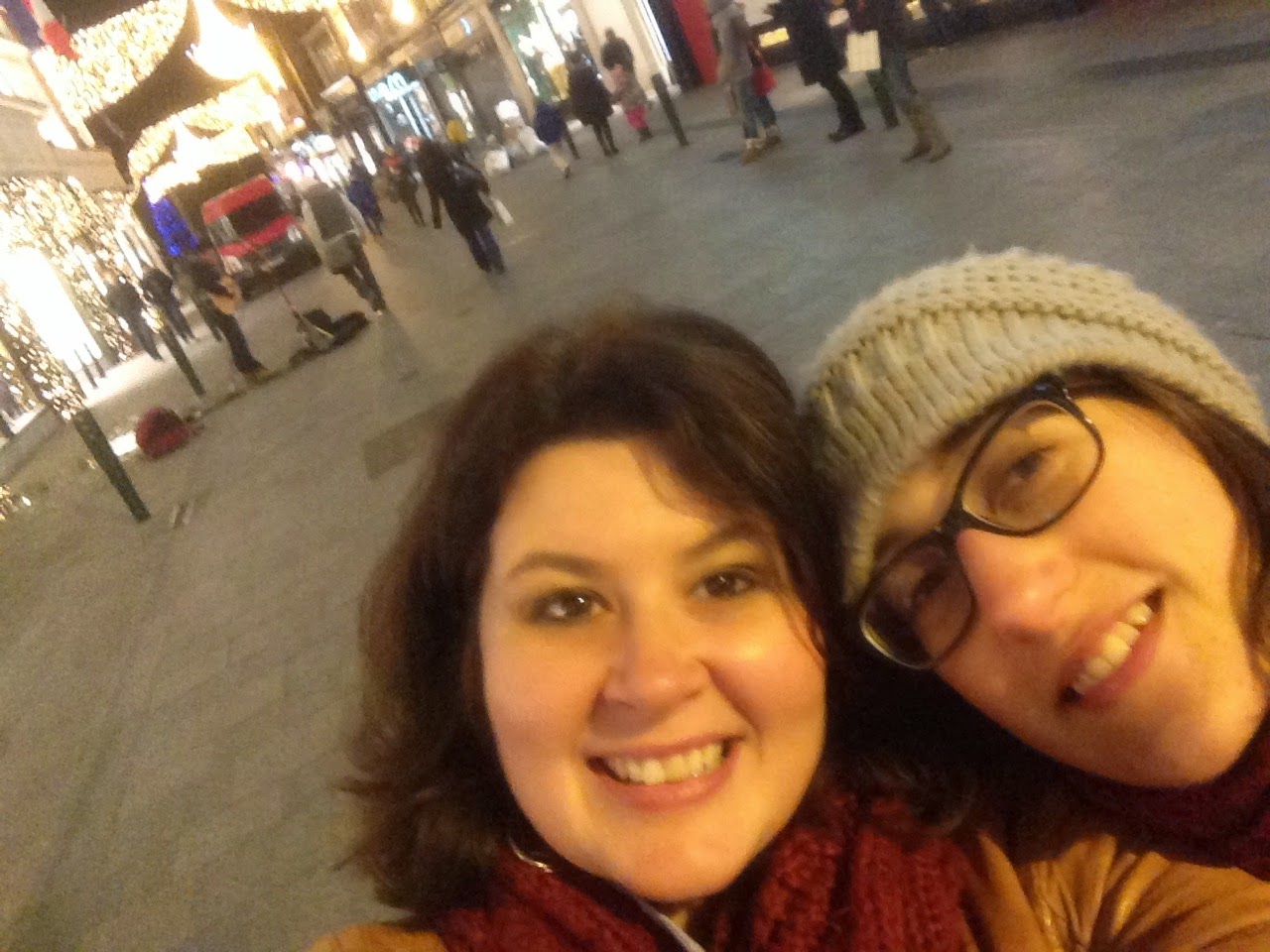 And how could I forget that I got to spend most of the semester with an incredible Family Group? 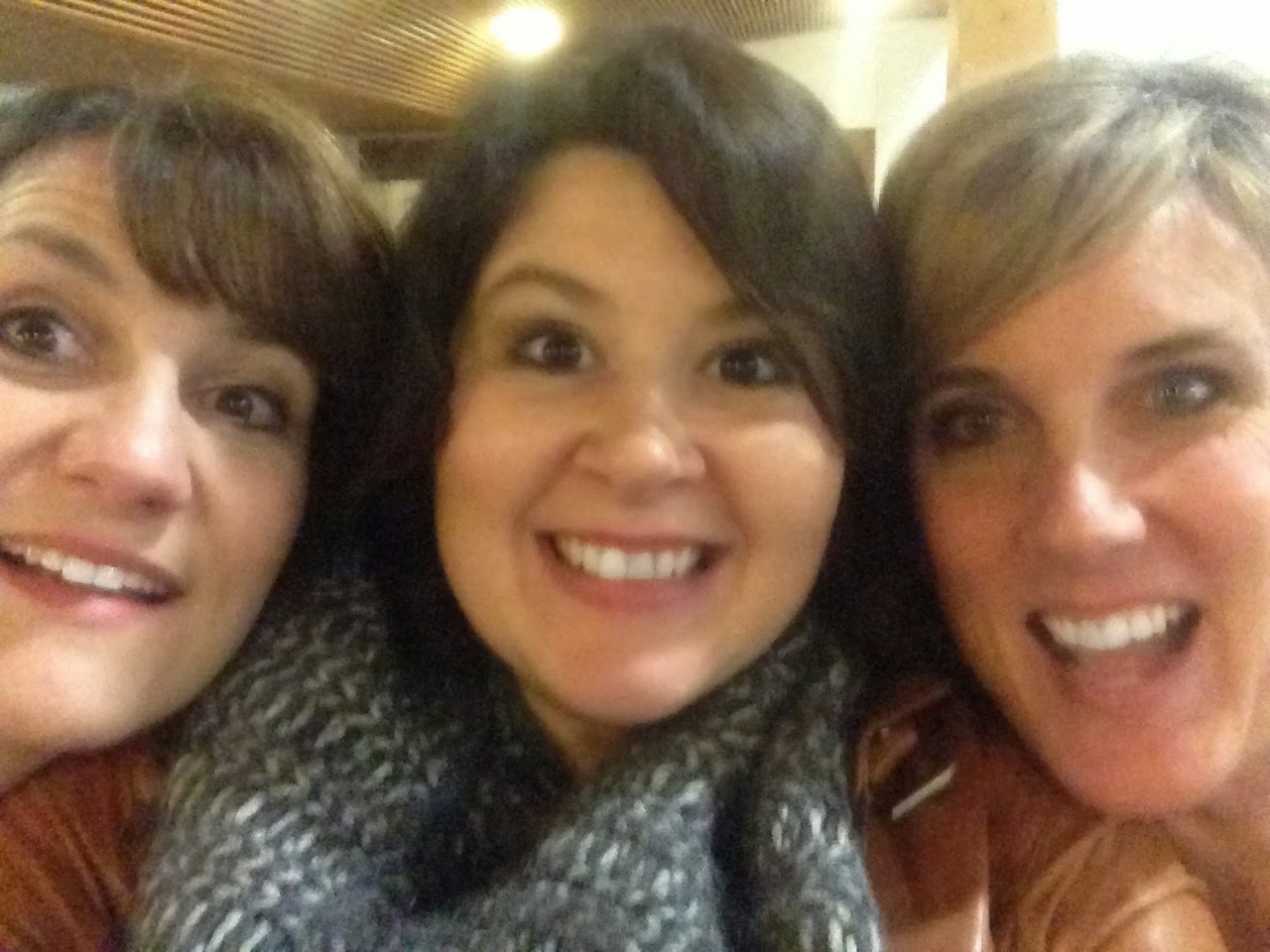 A week ago, it came time for me to leave Germany. And the first thing I thought back to was that trip to Nürnberg where I told God I was basically ready for anything He had for me. I guess you can say he answered it in more ways than one. For now, anyway. 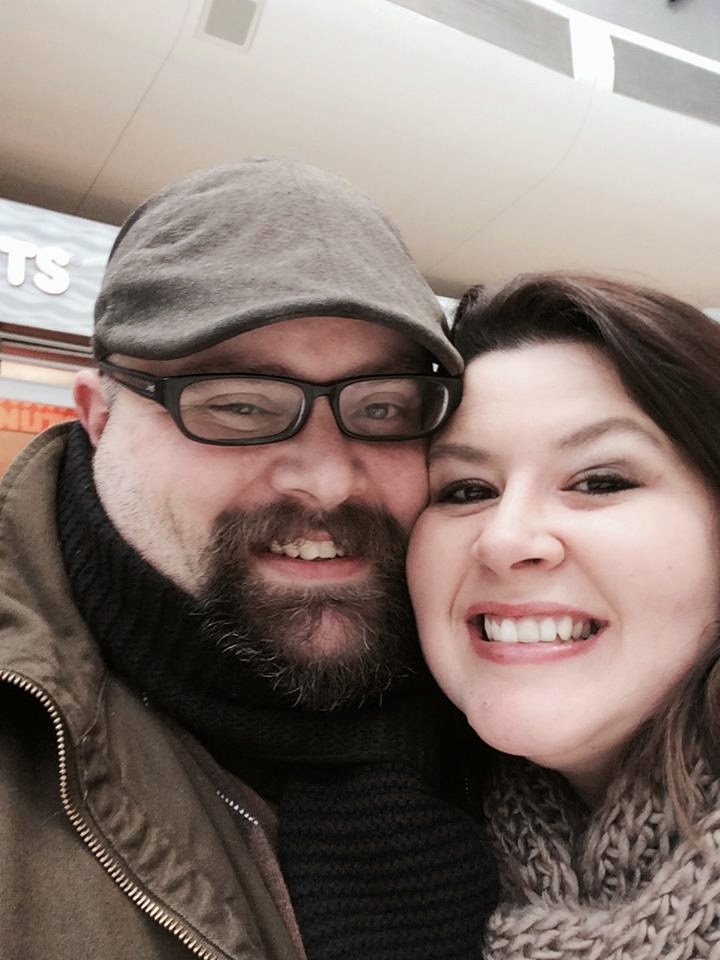