England holds a special place in my heart. It was the first European country I visited when I did a theatre tour back in college. I remember embracing every moment of being in London and thus when I finished my last year of college, it was the country I assumed I'd be working in as an Au Pair.

Except that it's super hard to be an au pair in England unless you a) don't want a large sum of money and/or b) you aren't Eastern European.

So as most of you know, I ended up in Basel and the love affair with Europe really began.

During that year in Basel, I started attending the Anglican Church in Basel and got to know the chaplain, Geoff, and his wife, Marie-Louise. Last year, the Read family moved to England and so this past weekend I was able to go and visit them in their lovely home in Colchester.

It was a beautiful weekend and it was so nice to experience England's non-touristy side as I'd only ever been to London and Stratford. It was also a weekend of relaxation and visiting with dear friends that I have been blessed to know for thirteen years now.

Our goodbye was sweet and I know I will see them again, which was such a reminder from the Lord that even though the goodbyes draw closer here in Kandern, they won't be forever. 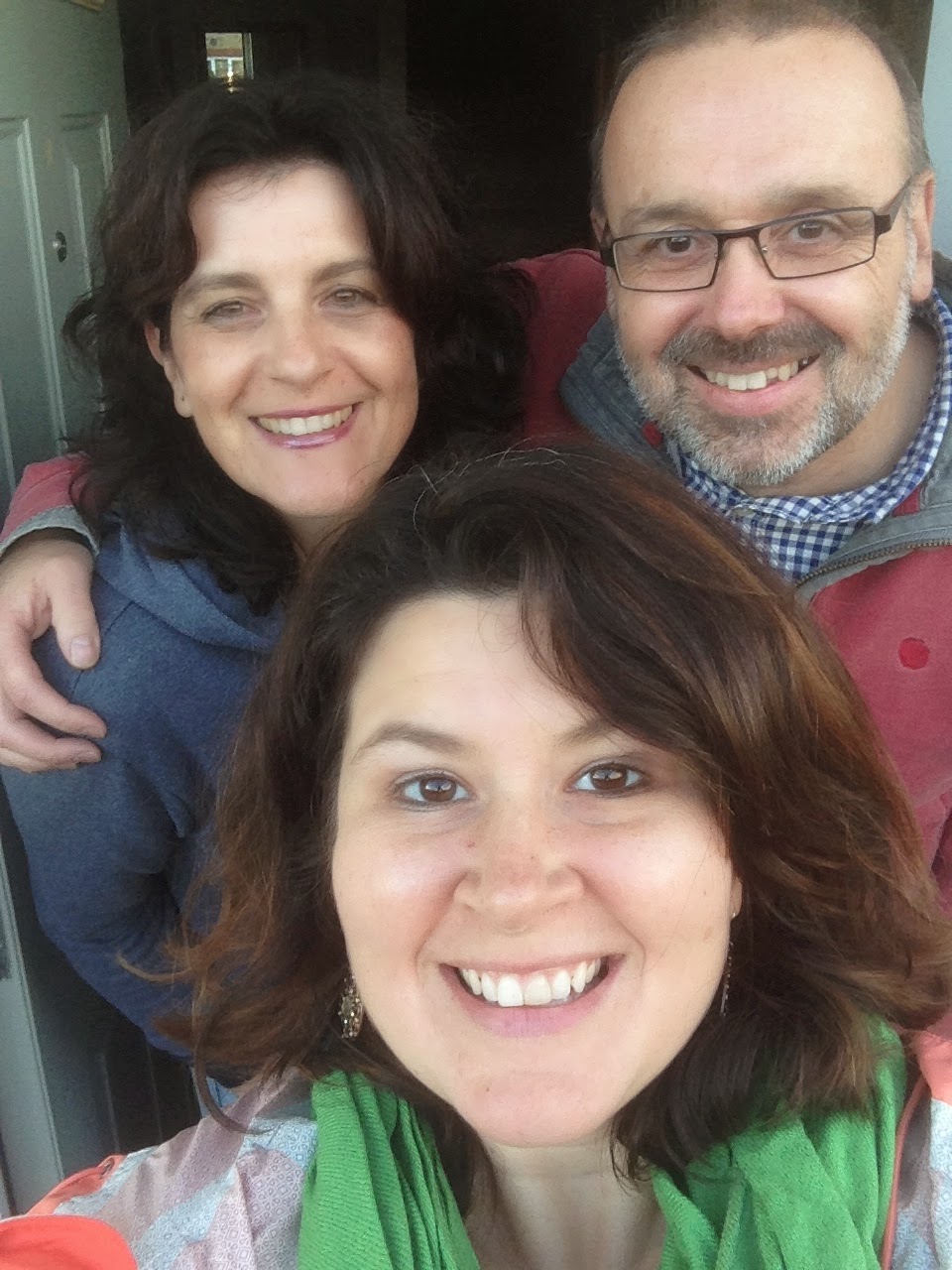