The awesomeness started out on Friday when Mike Koerber, a recruiter from TeachBeyond (aka my missions organization) came to GCTS. He spoke about Black Forest Academy and other schools that they support and I was also able to give some insight into my calling to missions. I was able to talk to Mike and his wife, Sharon, afterwards and it really put my mind at ease about a lot of things I'd been semi-concerned about. Support raising and going to school full time is not exactly the easiest thing one can do!

Yesterday was my first venture for my Things To Do Before Leaving New England List. Caroline, Brie, Brittanie, and Kristen came along and we went to the Boston Public Library and got a TON of studying done. My brain was so fried when we left, it was refreshing to step out into the cold again! We took the T to Chinatown and got some yummy chinese food at China Pearl (highly recommended for those of you wanting to know a good place to go for Chinese!). It was also Chinese New Year so we got to see some of the celebrations going on at the restaurant.

Our plan afterwards was to go and see The Vow just down the street at the Boston Common AMC. Unfortunately, both showings were sold out and we decided to just go back to Caroline's and Brie's and watch Midnight in Paris. It's a Woody Allen flick and even though I've heard mixed reviews...I. Loved. It! The movie was the perfect way to end a really fun day with my friends.

I'll close with some pics of yesterday. Enjoy the rest of your weekend! 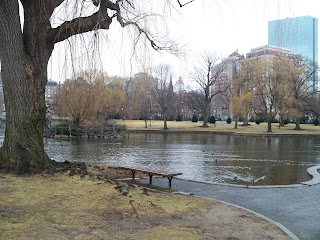 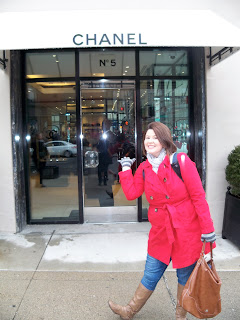 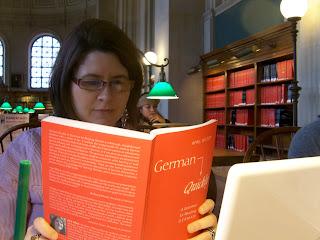 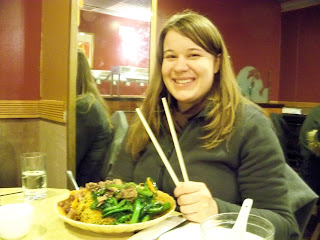 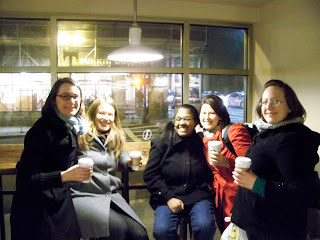