These two events happened within two weeks of each other. Which explains why I didn't get a blog post up about it. Life has been crazy to say the least.

Annie,Jr.
My middle schoolers rocked this show. Seriously, rocked it. I have never been so proud of a production before in my life. They worked so hard and gave 3 stellar performances. At the end, multiple kids were asking me if we could take the show on tour. Obviously, I would've agreed wholeheartedly had it not been for the fact that I kind of had to work and they kind of had to go to school ;) 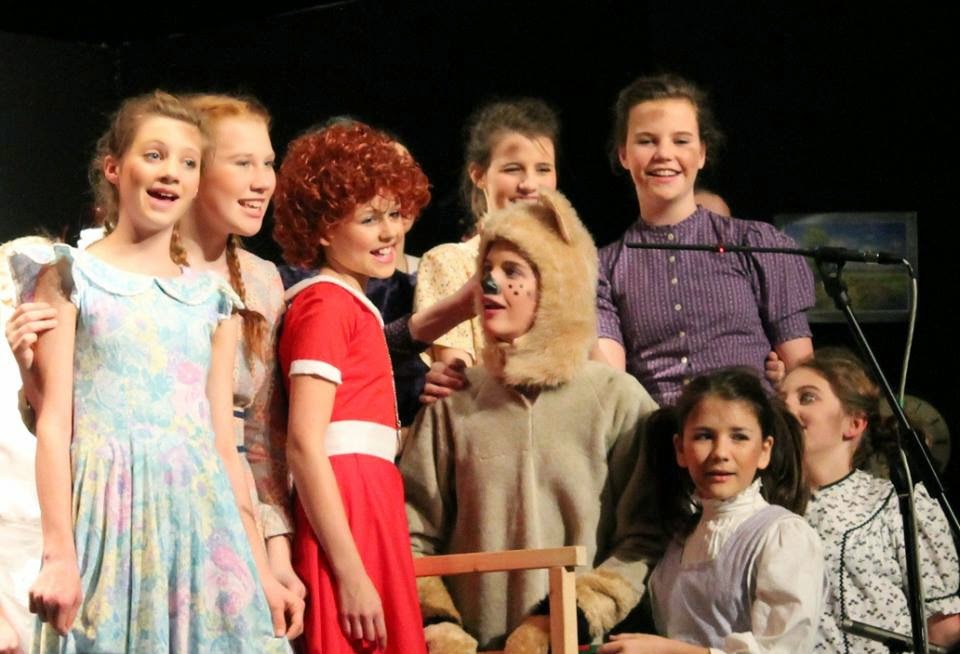 Prague
Last year I took a group of Choir kiddos to Budapest for the annual ACSI Honors Choir & Strings Festival. This year, we got to go to Prague. I had an amazing time w/my kids and co-workers. It was so much fun to hang out with them and to see them work as hard as they did on 10 pieces of extremely difficult music. I'm pretty sure I was the wild card Choir teacher there. I don't do classical pieces. It's just not me. But listening to my kids sing them really made me wish I'd been trained in that capacity. It's ok. I like Broadway and Pop way too much ;) 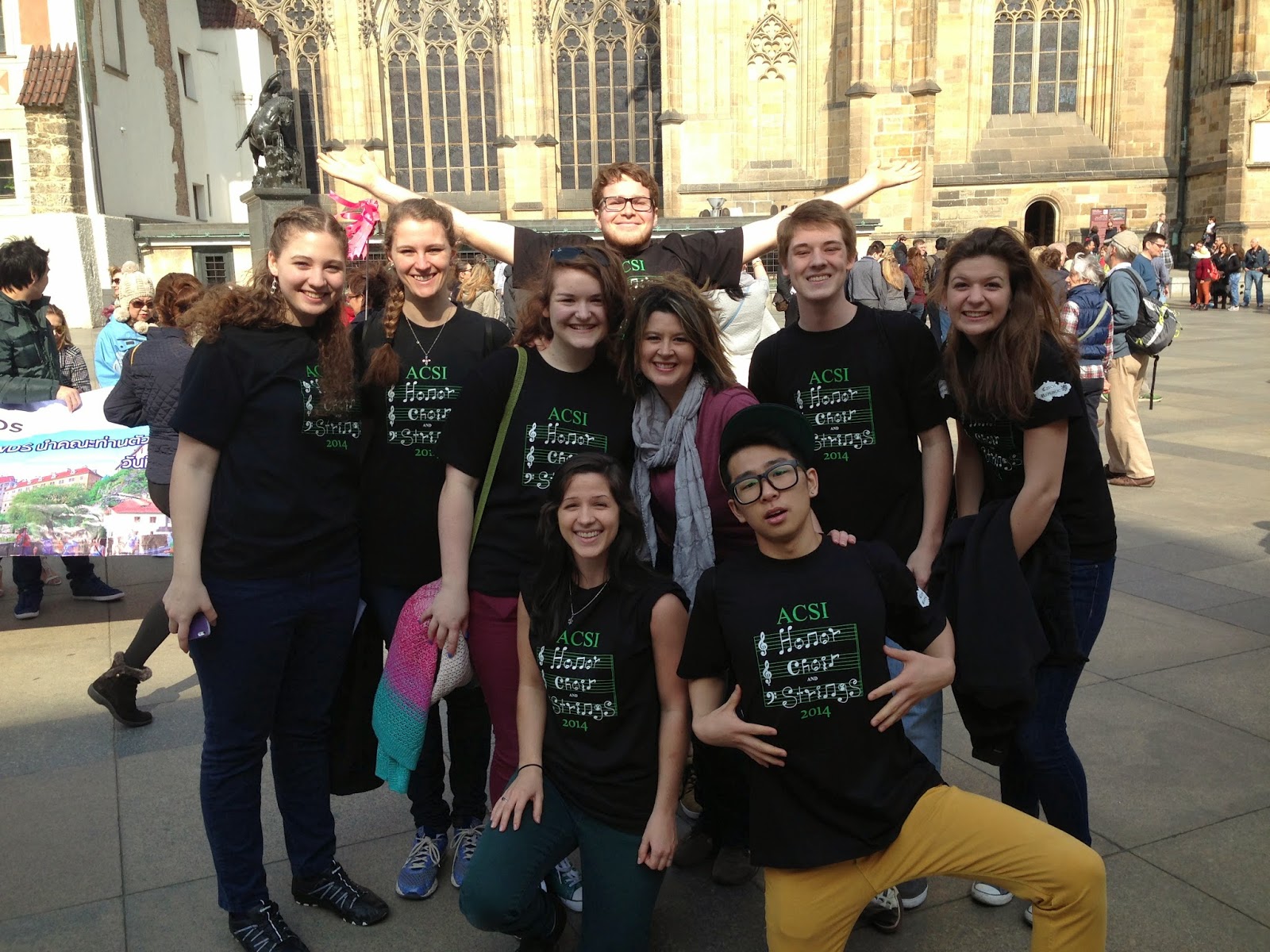 And next up.....
I leave for Tanzania on Friday to co-lead an M-Trip w/3 other leaders and 24 kids. I don't foresee life slowing down until May...maybe June.